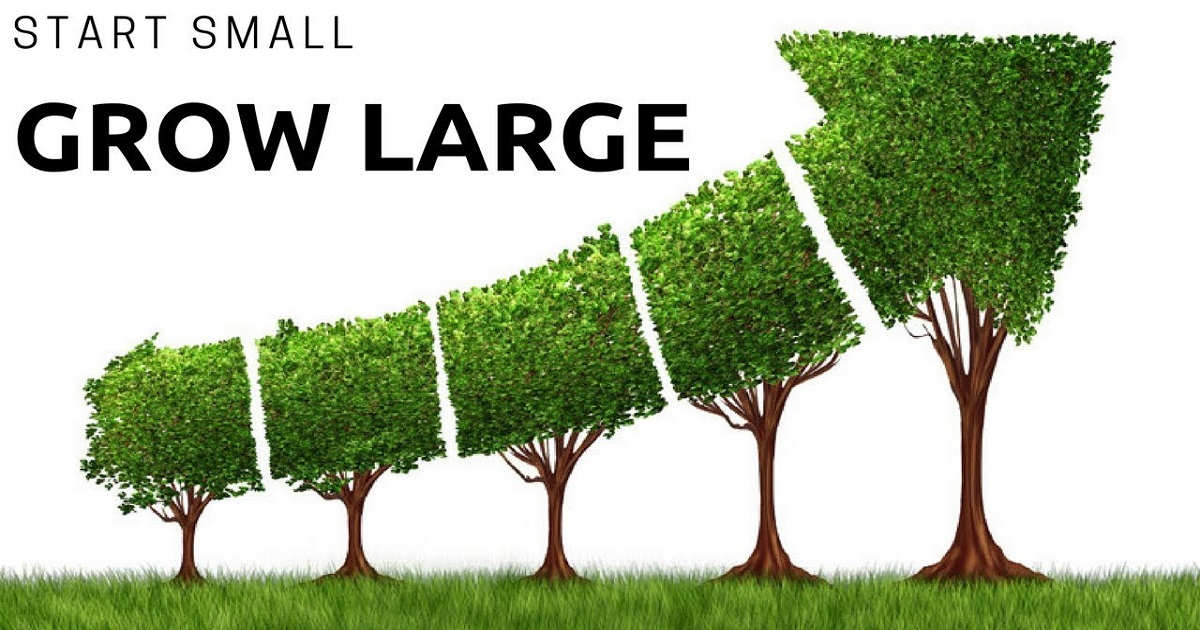 What is Your Real Estate Goal? Financial Freedom? Passive Income? Capital Growth? Why Everyone Needs to Have One!

“If you don’t find a way to make money while you sleep, you will work until you die.”  Warren Buffett Maslow was an American Psychologist of Jewish origin. His parents were poor and had barely escaped from Czarist persecution from Kiev, which was historically part of the Russian Empire but now under Ukraine. Life was […] 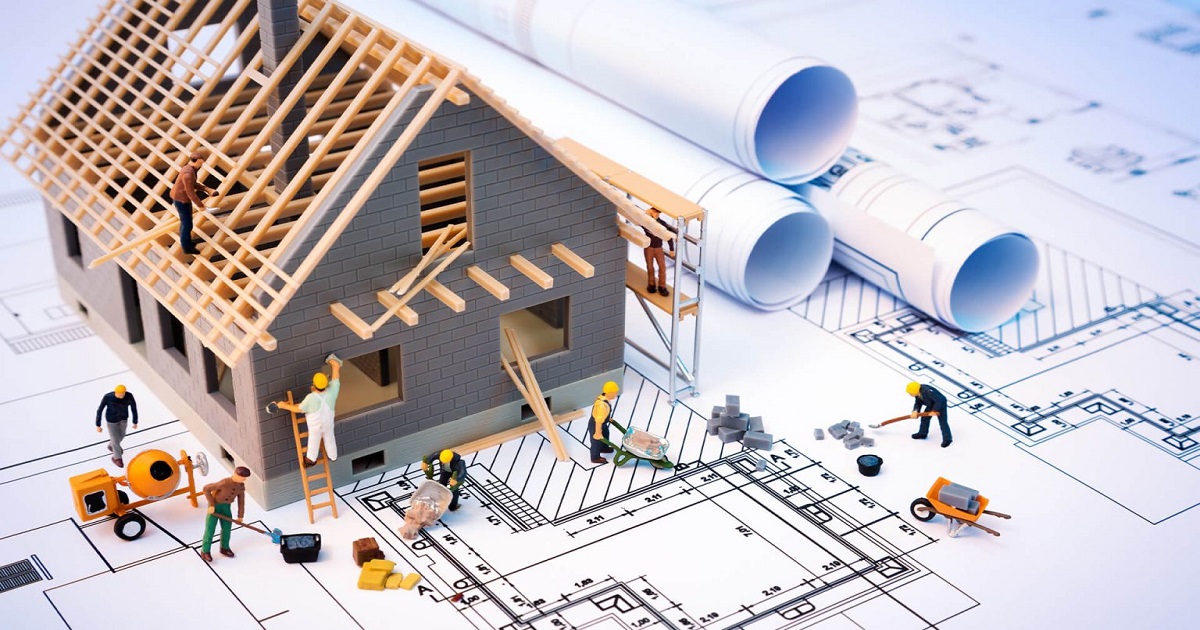 Off-Plan Sales: The Advantages of Paying Per Development Milestones: You Only Pay For What You See!

In The Flip Wilson Show which aired between 1970- 1974 in the United States, Flip Wilson, a comedian, playing the character of Geraldine Jones first uttered the now very common phrase “What you see is what you get”. This phrase has been a common quote and has been frequently used in several contexts. It can […]