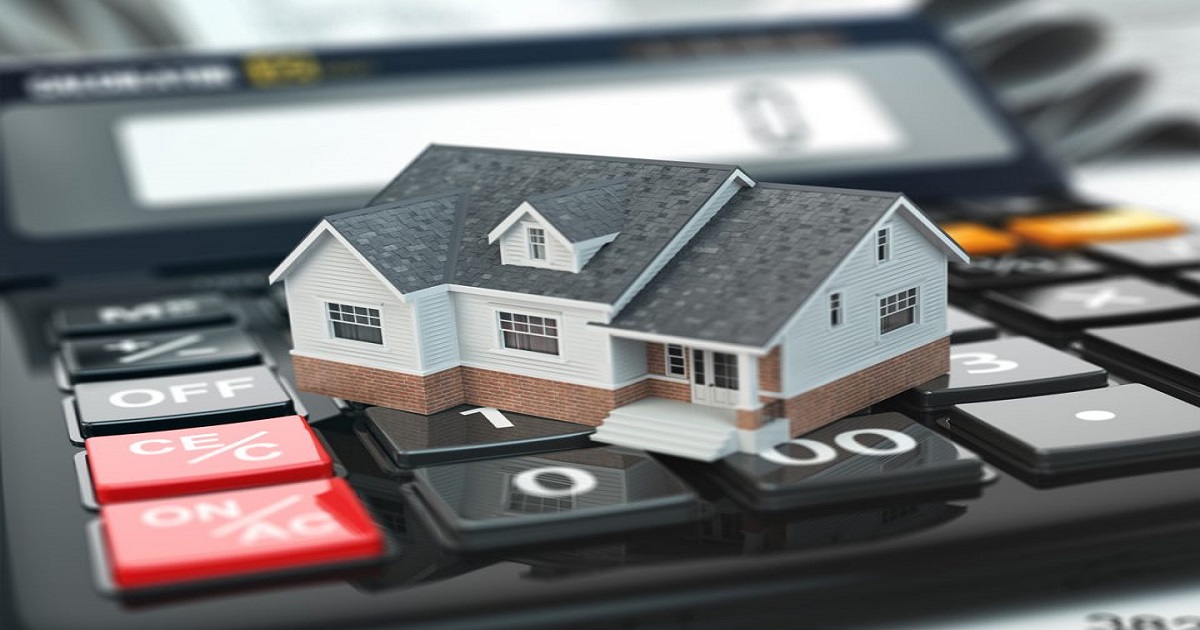 Next only to food, the need for shelter is so important that it has been argued that adequate housing should be included as a basic human right by the United Nations. The definition of adequate housing by the UN goes thus: 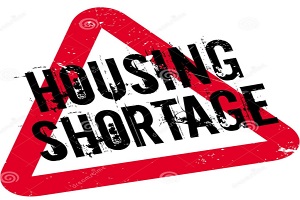 “Under international law, to be adequately housed means having secure tenure—not having to worry about being evicted or having your home or lands taken away. It means living somewhere that is in keeping with your culture, and having access to appropriate services, schools, and employment.”

To an average Nigerian, especially for those living and working in Lagos or Abuja, adequate housing, as defined above is more or less a pipe dream because the cost of an adequate house is far out of the their reach.  Thinking about it, given the current minimum wage in Nigeria, it will take the savings of many life times to be able to afford an “adequate house” or apartment. This is because the cost of a house considered “adequate” is far out of the reach of the expendable income of a minimum wage earner, after the cost of feeding has been deducted.

Why are suitable housing units so expensive in Nigeria, and especially in Lagos or Abuja?

The Dearth of Low Cost Housing Units and the Curse of Funding: A Siamese Twin! 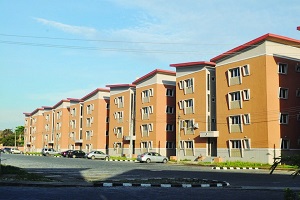 Like some key sectors of the economy that cannot easily or efficiently be managed by private capital, such as provision of power, healthcare, education and security, due mainly to the inadequacy of private capital and other socio-economic factors, the Federal Government of Nigeria had in the past attempted to combat the problem of chronic housing shortages in Nigeria. As early as 1960, and even earlier, the intervention of government in this regard includes the provision of quarters for workers employed in the civil service. These quarters are often inadequate given the ratio of workers to available units. Efforts to increase the number of available units failed woefully in succeeding years due, mainly to inadequate funding and various inefficiencies in the allocation of available fund by the Federal Government. 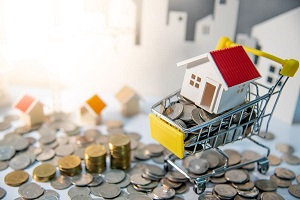 A change in strategy was also adopted by the government, which was to provide funds for private developers to build needed units for civil servants and other citizenry. This led to the establishment of the National Housing Funds to be administered through the Federal Mortgage Bank and other Primary Mortgage Institutions. This strategy has not had the desired effect as there is still a massive shortage of adequate housing units in Nigeria.

At the root of this chronic shortage of adequate housing units is the problem of funding. Let’s face it, building a house which qualifies as adequate or good quality costs money. However, the more fundamental problem which is majorly responsible for this dire shortage is access to, and the cost of financing a real estate development.

The Federal Mortgage Bank whose interest rate is lower in comparison to commercial banks is not adequately capitalized to meet the demands for funding to build new units. 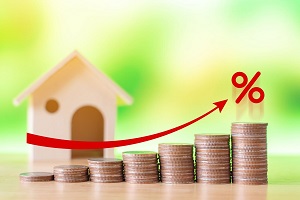 Attempts by private developers to raise financing through commercial banks are often met with stiff cost of funding or interest rate which ranges between 18% and 30% or more per annum. At this rate, a private developer can barely break even or even make any profit from the entrepreneurial attempt to combat the problem of housing shortages. The high cost of funding is also reflected in the prices of available units built and put up for sale by private developers. At this rate, the term “low-cost housing” is almost an anomaly, except of course “low-cost housing” is also defined to include the term “low-quality”, in which case, the appropriate description should be “low-cost and low-quality housing”. This is because as private developers attempt to break even, save cost, remain competitive and profitable, they often resort to cutting corners in the quality of finished housing delivered to the market. A side note to private developers here however is that attempts to cut cost or remain profitable by the reduction of construction quality is unfortunately a double edged sword that does not spare the private developer in the long run. It is safer and better to build high quality housing units and make up for the cost of the built quality in the retail price of the unit than to do otherwise.

In summary, the available volume and cost of funding is truly a fundamental problem whose effect is reflected in the number, cost and quality of available units of adequate housing.

Another problem like funding, although not as severe, is outdated building regulations that do not reflect the reality of current housing situation in Nigeria. How so?

Since time immemorial, the societal need to survive and thrive has often triggered the rapid movement of people from where opportunities are perceived to be lower to places where opportunities are perceived to be higher. The places with perceived higher opportunities often become rapidly urbanized and keep increasing in population as long as this perception, whether right or wrong, lasts.  This is so even when these places span across regional or continental geographies or boundaries.

In the case of Nigeria, top among the list of places perceived within Nigeria as more potent with opportunities to move upward financially and socially is the State of Lagos. The direct consequence of this perception is the constant influx of migrants into Lagos State from other States of the Federation. It is undoubtedly so that Lagos is the most populous State in Nigeria.

What has however not kept pace with the continuous and rapid urbanization of most urban centers and especially Lagos State are the regulations applicable especially to building densities. Despite being the most populous State, Lagos is the smallest State in Nigeria in terms of its land mass. The consequence of this fact is that land, a very fundamental factor for building construction, is not readily available in large quantity for building development purposes and as such land is more expensive in Lagos State than in any other State of the Federation. 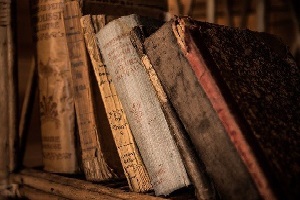 The above situation is made worse by the fact that the regulations applicable to building densities in most places in Lagos State do not reflect the population reality of Lagos State and were made in the distant past when Lagos or most urban centers were not as densely populated as they are now. When building units within a specific land space are limited in numbers as a result of these regulations, the effect is a regulatory limit on the number of available units which can be put within a land space, which in effect reduces the opportunity to maximize space sideways and upwards which would otherwise have made it possible to leverage on the economies of scale to reduce the construction cost of each unit in a building development project. In the midst of biting scarcity of adequate housing units, limiting the reasonably possible number of available units through regulations is like shooting oneself in the foot. The consequence is that the right and access to adequate low-cost housing units is being hindered by regulations, which ought to guarantee such right in the first place. This also severely affect the price of available units in these low density locations and thus exacerbates the shortage crisis and cost of adequate housing units.

What is the Way Forward?

At the current rate, and for both reasons highlighted above, it is practically impossible to have many good quality low-cost housing units. The political and economic climates are currently configured against this objective, which should ordinarily be one of the very basic and primary objectives of any government. Good quality but affordable housing units should not have to be an option. It should be a right.

In other climes such as the United States of America, The United Kingdom, Canada, and even South Africa, the interest rate on loan for property acquisition and development is single digit ranging between 1.8% and 9%. Nigeria has one of the highest interest rate for construction financing in the world and accessibility to finance is also very poor. 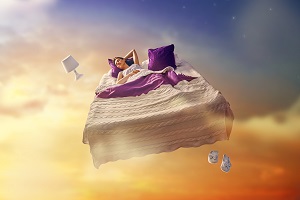 In conclusion, while it is possible for low-cost and good quality housing units to become available and accessible by a majority of Nigerians, it remains a dream at the moment. To actualize this dream, all hands must be on deck to provide affordable and cheap real estate construction funding.  This is the first port of call. This is to be followed by the removal of regulatory hindrances. Until both steps are taken, cheap and plentiful good quality low cost housing units will remain a mirage or fantasy.

Previous A Call for Investors and Partners for Real Estate Development Projects: This is the Best Deal Yet: Let’s Do This Together